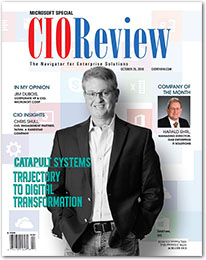 December, 2019 - This was a great year for Housatonic, and especially so for our customers! This year we release updated versions of our flagship apps, Project Plan 365 and Project Viewer 365, both with many exciting new features, such as improved real-time collaboration, a bit of risk management, and with a whole lot of PMO and Team features - as well as a streamlined setup for all of your project team members.

For a complete list of all the new features, see this press release.

To see the latest in action, download the app of your choice (a free 30-day trial is included).